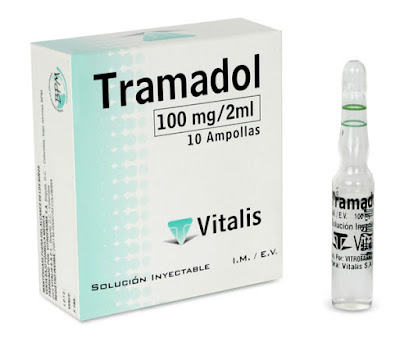 Tramadol tablets Big news in the UK today is the case of Laura Plummer, a 33 year old British woman who managed to “accidentally” plead guilty to importing Tramadol painkiller tablets into Egypt in a bizarre misunderstanding on Christmas Day. She has now been sentenced to three years imprisonment by the court. In Egypt it seems that the possession and importation of Tramadol is banned without a special prescription because it is widely abused in that country. Ms Plummer has said that she did not know the medication was illegal in Egypt and had taken it into the country for her Egyptian boyfriend, Omar Caboo, who is also 33 years old. According to the news reports I’ve read of Ms Plummer’s account and those given by her family to explain her actions, Ms Plummer obtained the drugs from a friend here in the UK. It is unclear whether that friend was in possession of a prescription nor, if they were, how it came to be that they built up such an extensive stockpile if they genuinely
More gibberish >>