Are items referred to in s.9’s as exhibits bound to be served?

October 07, 2022
Background - CPS served a witness statement on me that exhibited two BWV clips that are potentially relevant to the Crown’s case and may have some relevance to the defence case insofar as they are likely to show the lighting and weather at the time events happened. Somebody has listed the clips as unused material rather than putting them in the exhibits folder that accompanies the served evidence. This raised an interesting (to me anyway) question about whether a party who exhibits an item in a statement is bound to serve it on their opponent. At court the judge took the view that the Crown were at liberty to classify items exhibited in s9s as unused material if they chose not to rely upon them in evidence. I took the view that if they are exhibited then they must be served along with the witness statement that exhibits the item and that the solution to a situation where the Crown say they are now unused is to edit the witness statement to remove the reference, by agreement with the
Post a Comment
More gibberish >>

Plight of the Oligarchs 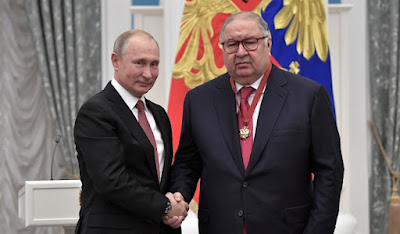 Vladmir Putin and Alisher Usmanov Since Russia invaded Ukraine, we have all suddenly become far more aware of the government’s power to impose sanctions on individuals and businesses that they believe are connected to the Russian government and its murderous dictator, Vladimir Putin. These sanctions have led to sob stories with angles that would have seemed impossible just a month ago, e.g.  ‘Will I be allowed a cleaner, or a driver?’ Life after sanctions for a Russian oligarch . Mr Aven, the gentleman worried about whether someone else can clean his house or drive him about, was telling Vladimir Vladimirovich way back in 2000 that he should be ruling as a totalitarian dictator and “ applying the Pinochet stick ”.   Much of the commentary has been extremely gung-ho for sanctions and completely devoid of any reasoned consideration of how sanctions  do  work and how they  should  work.   The power to impose sanctions is contained within the Sanctions and Anti-Money Laundering Act 2018. I
Post a Comment
Location: Red Lion St, Richmond TW9 1RB, UK
More gibberish >>

Insurance is a contract that remains in force until it expires or is cancelled As you may, or may not, know I specialise in motoring law and most of my work involves defending people accused of drink driving . With the drink driving often come other road traffic offences such as driving while disqualified and driving without insurance. It’s driving without insurance I want to talk about today because I think far too many police officers, solicitors, barristers and judges miss a key legal point when looking at these cases. I’ve received prosecution papers today for somebody accused of driving while disqualified and driving without insurance. The no insurance element is claim that the suspect did not tell the insurer about the disqualification. In his statement, the police officers says, “ [I] contacted [the insurer] who called me back informing me they would not consider the insurance policy valid as there were no convictions disclosed.” Looks like an open an
Post a Comment
Location: Red Lion St, Richmond TW9 1RB, UK
More gibberish >> 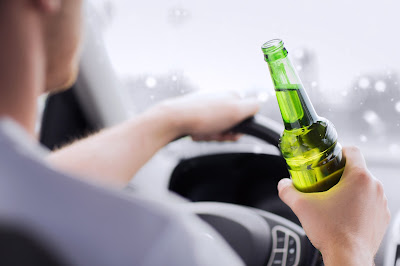 Drink driving law is more complex than many appreciate One thing I have found since specialising in motoring law is that it is an area that is poorly understood by many people, criminal lawyers and judges included. I have heard comments from fellow solicitors that include, “I don’t need any papers to advise him about his case, it’s only drink driving.” And, “there are no defences to drink driving.” Most worryingly I’ve heard more than one court legal adviser tell their magistrates that “it is impossible to avoid a driving ban following a drink driving conviction.” None of these things are true and I hope, through a series of blog posts, to give a brief glimpse into the law of motor vehicles and alcohol. In this first post I think it’s worth spelling out exactly what drink driving is and what needs to be proven to secure a conviction. The first thing to know is that there are two different types of drink driving and they require the prosecution to prove d
1 comment
Location: Red Lion St, Richmond TW9 1RB, UK
More gibberish >>

How did a vicious attacker get off so lightly?

May 16, 2019
Above is the video of an assault on a police officer. As the video explains, the police saw an incident as somebody was ejected from a bar and went to see what was happening. As PC GIlder was dealing with a man another man ran up behind him and punched him to the back of the head knocking the officer unconscious. The attacker was fined £165, which by any stretch of the imagination seems unjustifiably lenient especially when viewed against sentences recently imposed for far less serious assaults on politicians. The story has been picked up by several news outlets including the Daily Star and the Sun newspapers. Unsurprisingly all of the reports criticise the very lenient sentence imposed on this attacker. Interestingly though, none of the reports name the man and all of the reports give broadly the same information that appears to have been lifted entirely from the video above and presumably a press release that accompanied it. This does give the impression that the reports
Post a Comment
Location: Red Lion St, Richmond TW9 1RB, UK
More gibberish >> 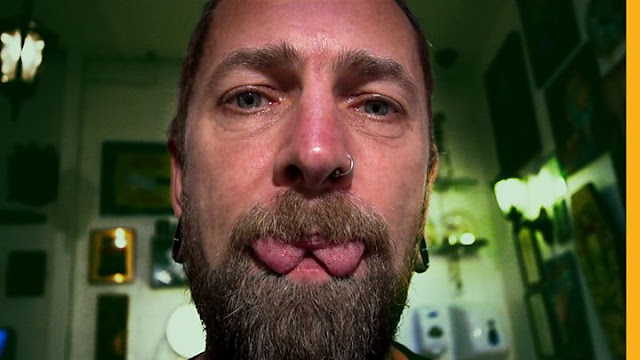 Dr Evil Brendan McCarthy, who self-styles himself Dr Evil, has entered a guilty plea to causing grievous bodily harm on several people. There’s nothing exceptional about that, except that all of Dr Evil’s victims not only asked to be seriously wounded… they actually paid for the privilege! Mr McCarthy is a tattoo artist from Wolverhampton who offered body modification to his customers. This includes tattoos, piercings and tongue splitting as well as genital beading, ear modifications and nipple removal. It seems to have been the tongue splitting, ear modification and nipple removals that formed the basis of the case against him. Dr Evil's menu Dr Evil was charged with assault occasioning grievous bodily harm, which is an offence contrary to sections 18 and 20 of the Offence Against the Person Act 1861; I gather from the press reports that Mr McCarthy was charged with the more serious version under section 18, which reads, “Whosoever shall unlawfully and ma
Post a Comment
More gibberish >> 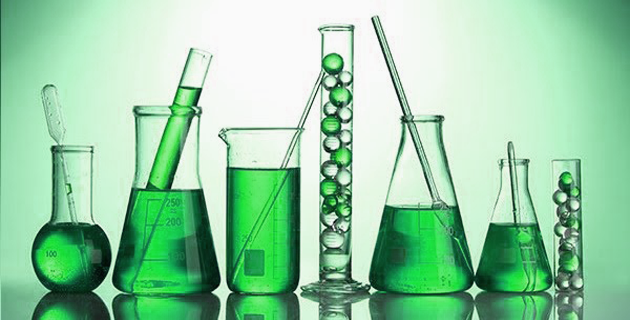 As police investigate forensic experts it is ever more important to challenge scientific evidence   You may, or may not, know that I specialise in motoring law and that my practice has a particular emphasis on drink driving, drug driving and the associated offences . Because these offences usually require some scientific enquiry to be conducted to prove guilt, they frequently include forensic evidence and today I want to look at how courts deal with forensic evidence and challenges to it. Let’s assume that somebody has been arrested for drink driving and, for whatever reason, the police have taken blood to assess how much alcohol is in his body. The prosecution will usually provide a document called an SFR1, which is a summary of the scientific examiner’s findings. It is not a document that is admissible itself, although it can be admitted if all parties agree. If a party does not agree to the summary being admitted then the prosecution ask the expert to produce an SFR2 doc
Post a Comment
More gibberish >>
More posts